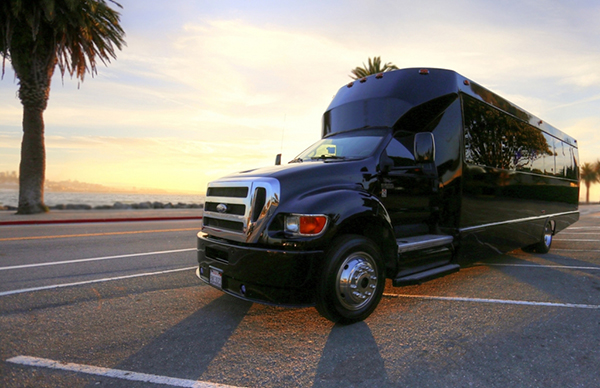 Transportation quality can be hit or miss in Hawaii. We don’t take any chances by providing round-trip transfers from Waikiki to Pearl Harbor in beautiful limo style buses. You’ll not only appreciate the air conditioning, but also the hospitable tour guides. 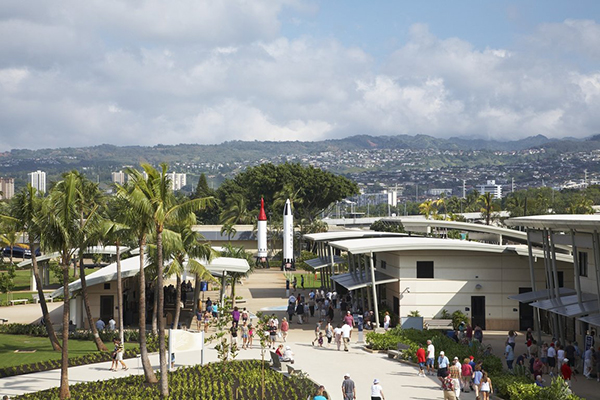 The Visitors Center will be your hub while touring Pearl Harbor. It is the first building that you check-in to, and the location where shuttles to the other attractions depart and return from. The Visitor Center is also home to 2 different museums named “Road To War” & “Attack” which come included with your admission to Pearl Harbor. 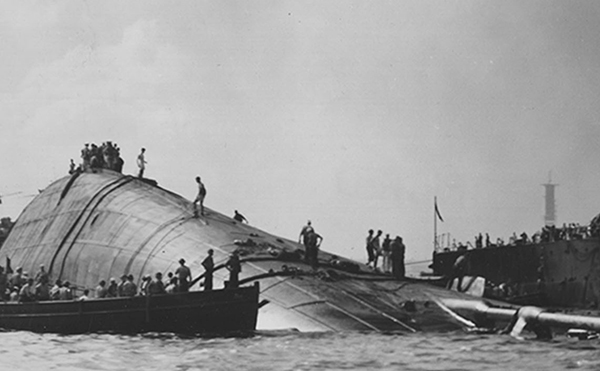 No event in United States history has been the subject of more documentaries over the past 75 years than the Japanese attack on Pearl Harbor on December 7, 1941. That's what makes this one so special... This is an exclusive documentary that is not played on TV or Youtube etc. It can only be viewed at Pearl Harbor and contains exclusive footage of the day that will live in infamy. 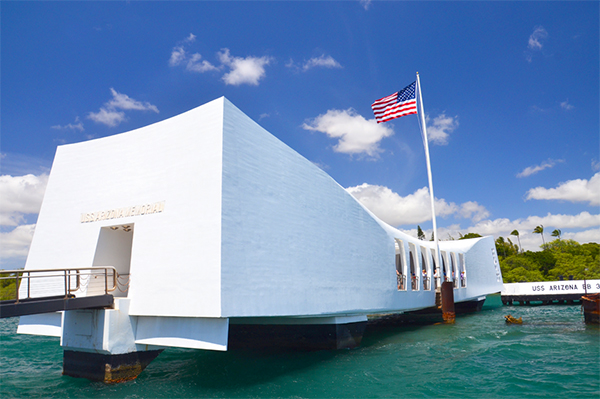 Built over the sunken wreckage of the USS Arizona you’ll find the iconic Arizona Memorial. The Battleship, made famous on that infamous day, is the watery grave of the 1,177 Navy Sailors that were killed on December 7, 1941 when Pearl Harbor was bombed by the Japanese. The sunken battleship was declared a National Historic Landmark in 1989, and is now a must-see destination for anyone taking a trip to Hawaii. 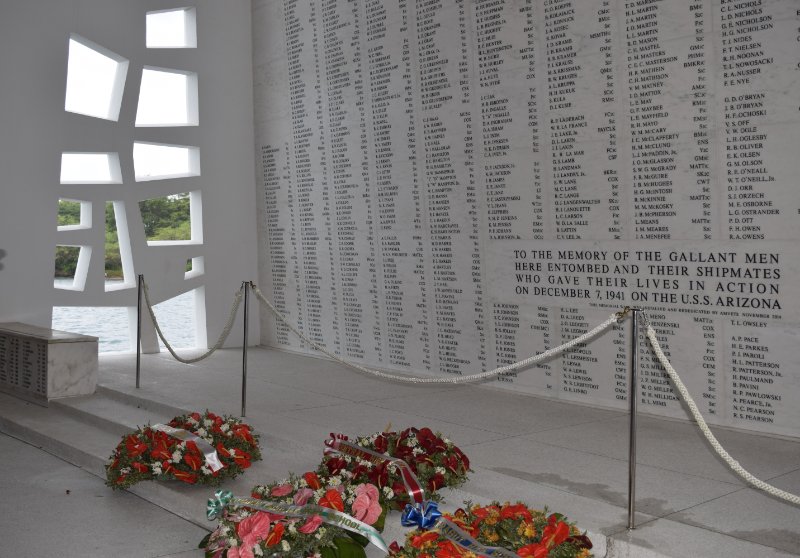 The Wall of Names is one of the more sacred aspects of the visit to the USS Arizona Memorial. Here we are able to honor the fallen soldiers who lost their lives to the perils of war during the attack. A moment of silence is observed in during this time to pay respect for those who gave everything for their freedom. 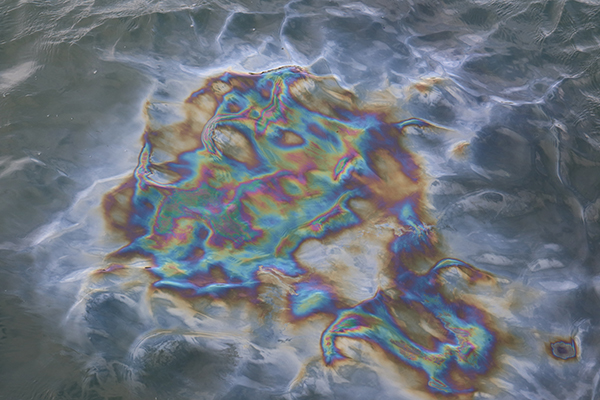 The USS Arizona was bombed and completely sank during the air strike on Pearl Harbor. Because the ship was in the harbor, it's reserves were full and the ship sunk will a full reservoir of fuel and oil. The traces of oil that surface daily can be seen best when the Harbor is calm, and is one of the more sobering aspects of the experience.

Continue ReadingTEARS OF THE ARIZONA 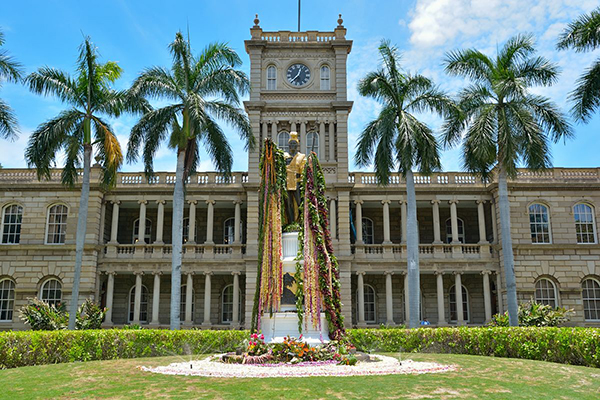 Sculpted by Thomas Gould in Florence, this 18-foot bronze statue of Kamehameha is one of Oahu’s most photographed landmarks. On the Friday closest to June 11 (Kamehameha Day), this statue is ceremoniously draped with wreaths of flower lei to celebrate Hawaii’s greatest king. A great warrior, diplomat and leader, King Kamehameha I united the Hawaiian Islands into one royal kingdom in 1810 after years of conflict. 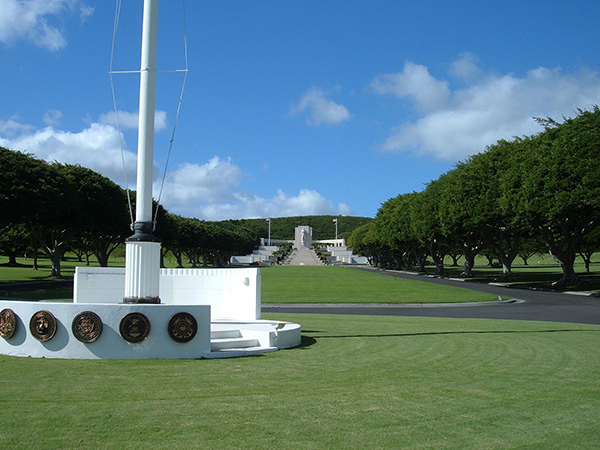